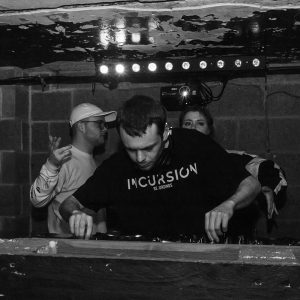 Already armed to the teeth with inspiration from Hip-Hop & Metal music from a young age, Lowkey’s musical journey truly began when he got hooked by Skrillex’s 2012 hit “Bangarang” which sparked his love for the harsh, gritty basslines he’s been shelling put ever since!

He quickly learned the art of music production when he attended a youth centre in Leeds and then got Reason for his birthday the following year.

Through previously producing under different aliases Lowkey has been able to craft his own distinctive sound which clearly resonates in his music.

Carlisle’s latest export Carl Tait has rapidly been building a name for himself on the electronic dance music circuit. Tait has earnt the respect of the crowd with his uplifting disco grooves that chop down to bouncy techno slammers. With passion and dedication in abundance the next few months for this talent will be the defining moments for the rest of his career.